Get fresh music recommendations delivered to your inbox every Friday.

Folk You! (The Acoustic Sessions) 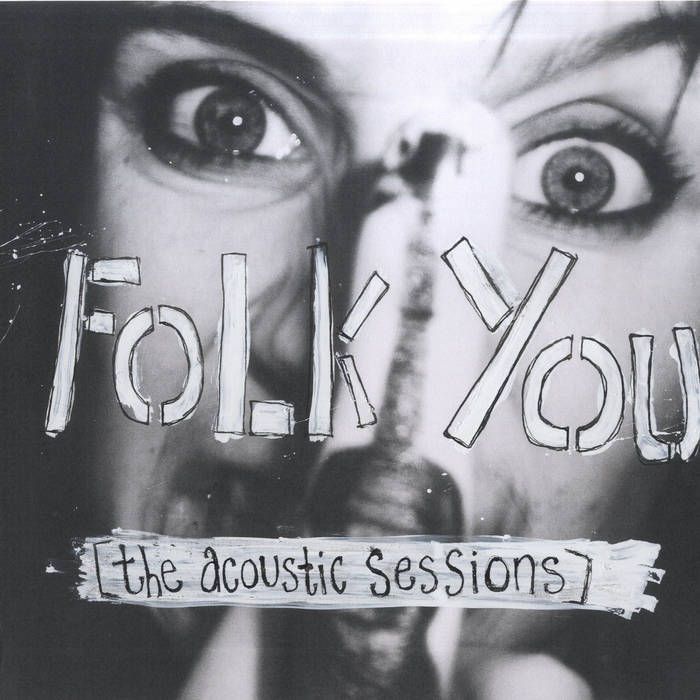 "Jake and the Jellyfish are simply saying “Folk all that” with this EP – and it’s paid off massively. - This is folk with a backbone." - Live Music Scene

"The songs are neat and tidy and performed very well: the lyrics are excellent, bristling with anger and a deep-seated sense of frustration, and yet engaging, believable, and funny in places. It’s good for singing along to, as well, and it gets better the more you hear it." - Bananatown

All songs written and performed by Jake. Recorded and Produced by Greg Finn. Artwork by Ren Aldridge renspitsatmagpies.tumblr.com

Bandcamp Daily  your guide to the world of Bandcamp

Nightmares on Wax and Bremer McCoy stop by with their sublime new LPs.